The land which is now our Millennium Green was originally wasteland at the back of shops and businesses along Newgate Street. It was used for car parking, dumping rubbish and other unsavoury purposes. As such it was an eyesore and a possible risk to the well-being of local residents, particularly those living in Old Bakehouse Yard. 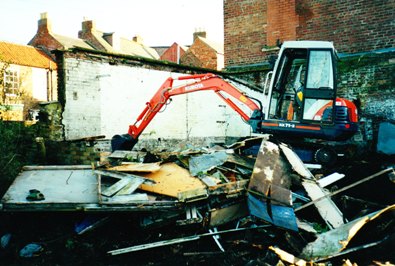 In 1998 some of those residents, led by Bridget Gubbins, formed a community group with the aim of developing the area into a wildlife garden. They became a Charitable Trust and managed to raise funds from Morpeth Town Council and various other regional trusts and agencies which were matched by a grant from the Millennium Commission, giving a total of £66,000.

A landscape architect, Mick Hall, was employed to design a garden which would meet the needs of both local people and wildlife. This involved clearing the site, constructing paths, seating areas, architectural features and a variety of planting zones which would give interest throughout the year and encourage insects and birds into the garden. 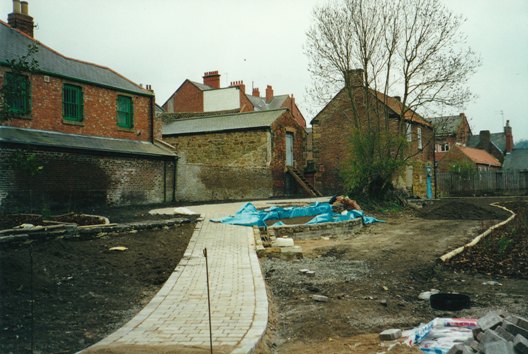 Work started at the end of the year, planting began in autumn 1999 and in 2000 the garden came into bloom!

The Millennium wildlife mosaic, which was created by Libby Orange with the help of local school children, was installed later in the year and by the summer of 2001 planting was complete and the garden was beginning to look established. 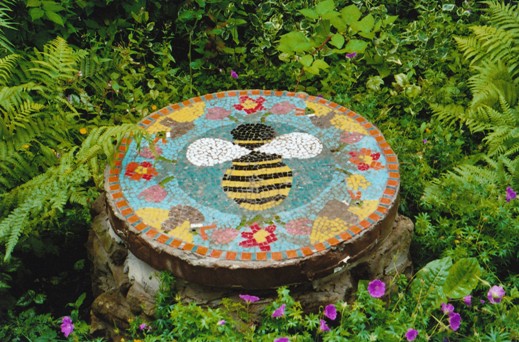 By June 2002, people could hardly believe what a transformation had been achieved. 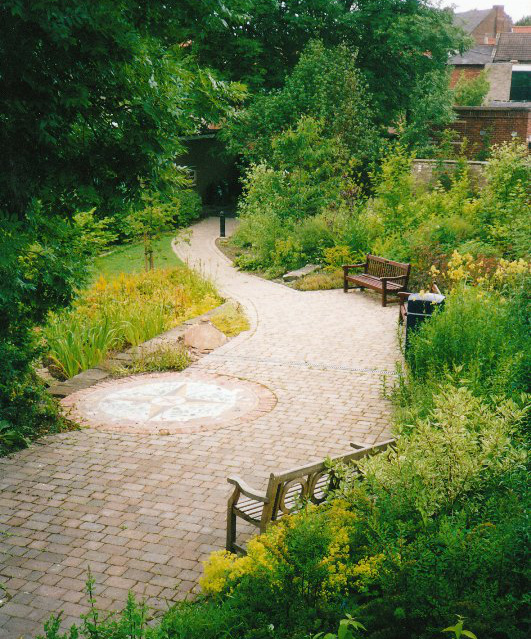 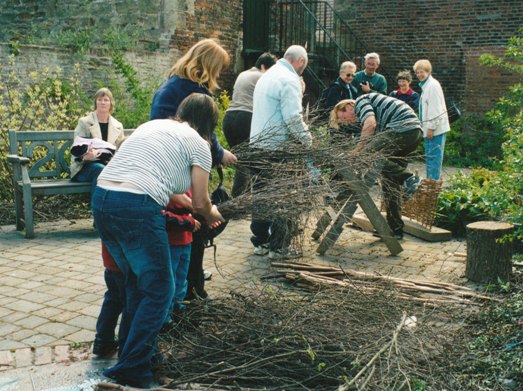 The value of the Green as a venue for community events as well as a peaceful green space soon came to be realised. 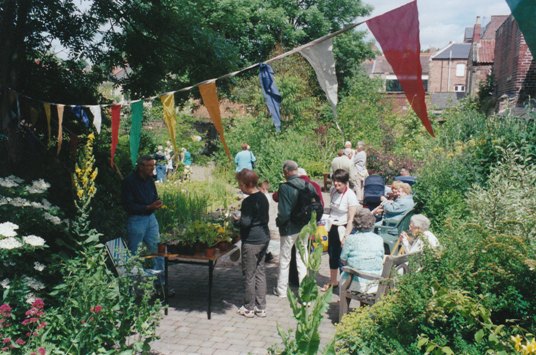 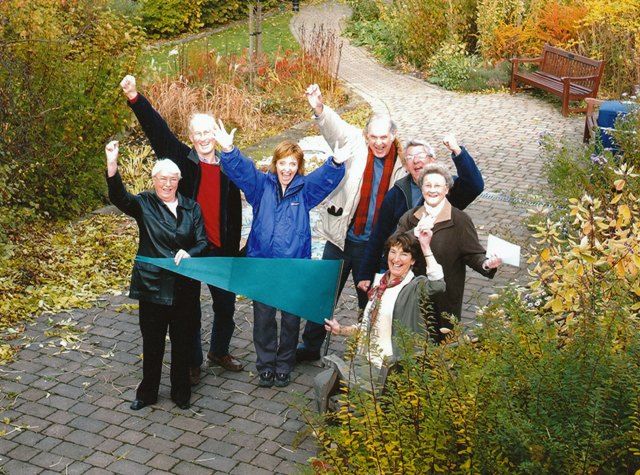 In recognition of these achievements, the Millennium Green was awarded the Green Pennant by the Civic Trust in November 2003 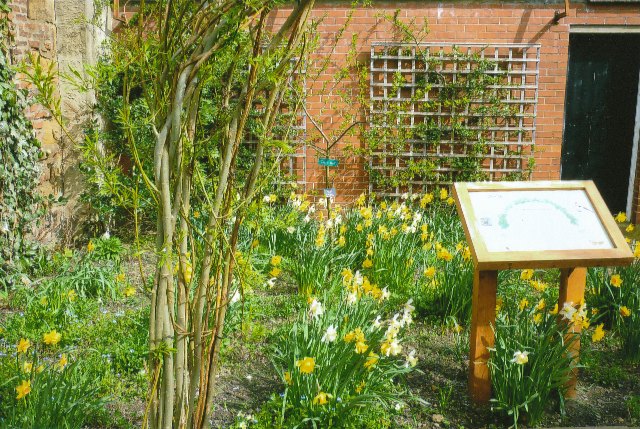 Information board installed in the wild flower area, 2010 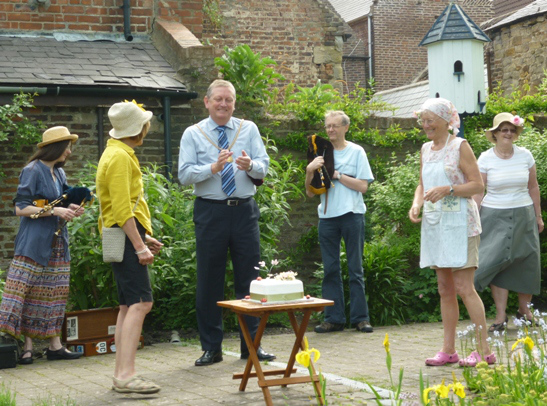 TheMayor of Morpeth helps us to celebrate our tenth birthday 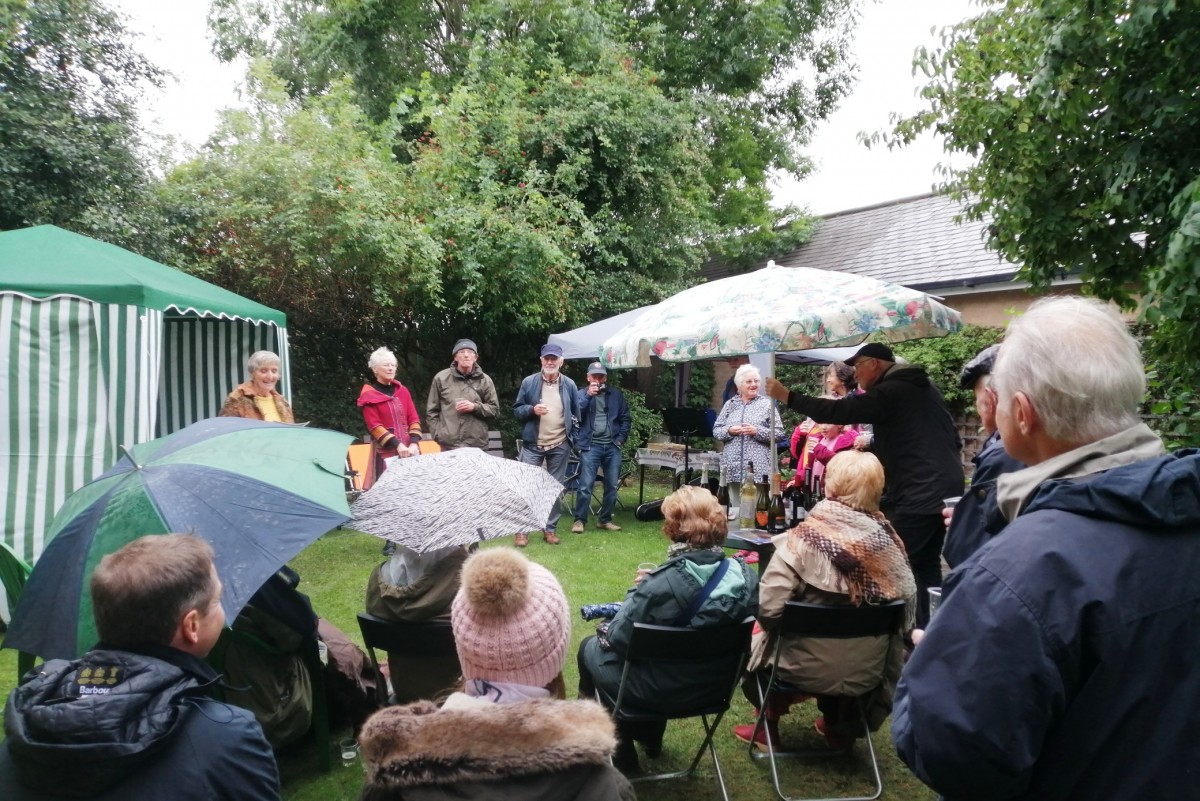 A damp but happy day to celebrate our 21st Anniversary, 2 October 2021 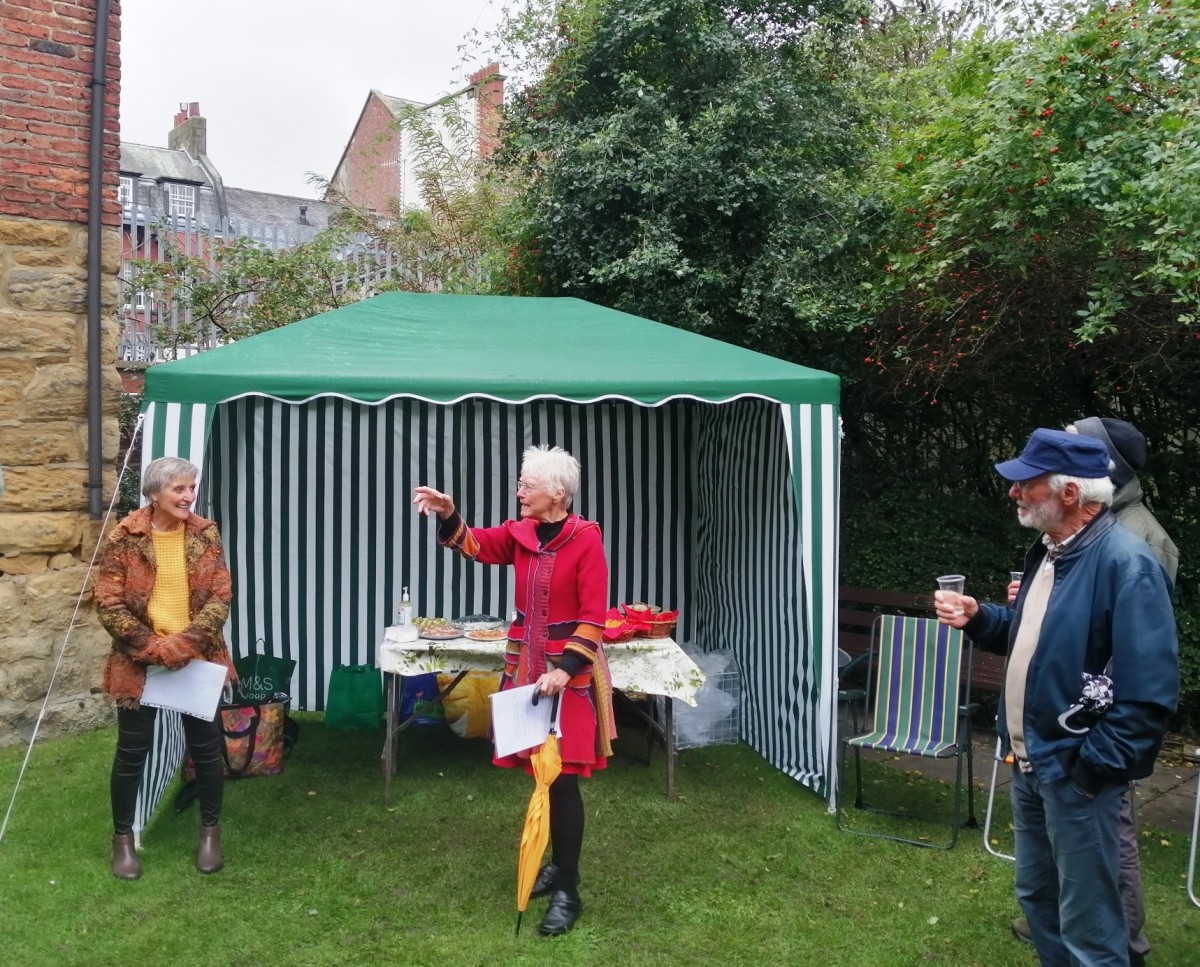 Bridget Gubbins tells the story of the Millennium Green